Is “art film” The Lighthouse — which appears to be made with the art house theater in mind, not the mall theaters — actually a crowd-pleaser? It seems it may be!

I loved The Lighthouse. Not that this proclamation will come as a surprise to anyone who follows my film writing. I loved writer/director Robert Eggers’s last film, the Calvinist/Colonial America/New England folktale/supernatural horror picture The Witch, and I enjoy Eggers’s well-written, well-read, well-researched, extremely technically minded approach to filmmaking that is steeped in the history of his subjects and of the history of filmmaking without being an imitation of any era of film or any filmmaker. I’m not comfortable declaring Eggers one of today’s masters after only two movies, but if he makes one or two more good films in the next few years, he’s on the list. Everything about his unique approach and style, everything about his storytelling mindset, appeals to me, and there are only a few filmmakers about whom I can say that. 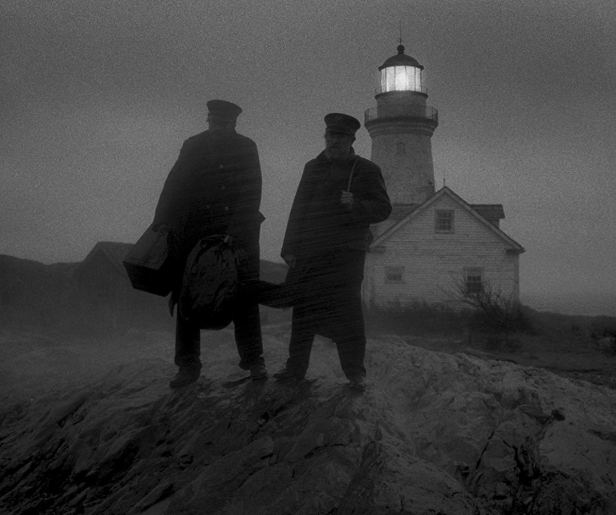 Unlike The Witch though, The Lighthouse is getting love and high scores from critics and audiences alike, much to my surprise. Here are the movie’s current ratings: on Letterboxd, 4.3/5; on IMDb, 8.4/10; on Metacritic, Metascore 83/100, user score 8.4/10; on Rotten Tomatoes, Tomatometer 91%, audience score 81%; and I’ll add in the Cinemascore when it is announced. I’m surprised.

By contrast, here are the same scores for The Witch: Letterboxd, 3.8/5; IMDb, 6.8/10; Metascore, 83/100, Metacritic user score, 7.3/10; Tomatometer, 90%, Rotten Tomatoes audience score, 58%; and Cinemascore, C-, which is Cinemascore’s second to worst rating from polling theater-goers. I expected critics to love it and audiences to be, at the very least, exceedingly mixed, like with The Witch. I thought, there’s no doubt The Lighthouse will be much more divisive. 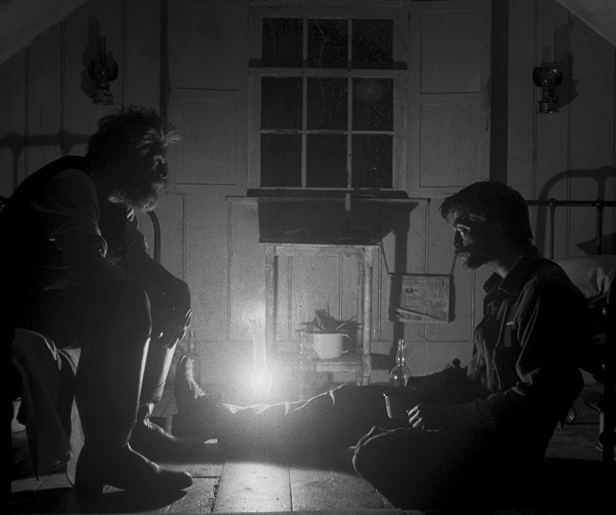 But no, The Lighthouse seems to be a crowd-pleaser of sorts, no joke! My 2 PM Saturday theater was full in Florida of all places the film’s second weekend out. Another guy I know went to it a few days ago, at an odd time I believe, and reported the same.

All of this for a weird movie shot in black-and-white on 35mm film in the 1.19:1 aspect ratio, which is the same aspect ratio used for some early silent pictures and some silent films and some of the first “talkies” in the Movietone era when the silent to sound transition was happening. The film is often abstract, ambiguous, and surreal as well, and only takes place on one tiny island with only two human characters for the entire 110 minute runtime, and it’s set in the 1890s. It doesn’t sound like a movie you would see in a multiplex at all! More like a film you’d catch in an art gallery and examine pretentiously. 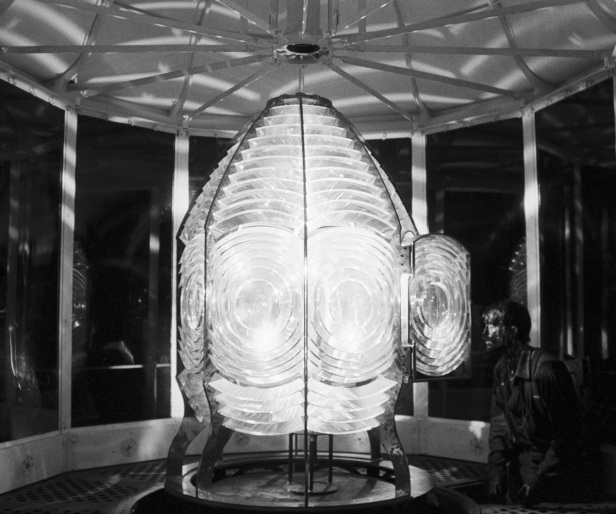 Maybe the high ratings and audience interest come from people knowing more of what they’re getting into this time around, now that they’ve seen The Witch. Maybe A24 worked their movie marketing magic once again, though their magic has been fading of late, and even when it’s at its fullest usually ends up in deceiving viewers into thinking they’re getting a flick opposite the real thing. Maybe audiences are interested in the odd pairing of acting powerhouse Willem Dafoe with the seemingly timid Robert Pattinson. Maybe it’s because the subtleties of the two performances and the challenges of the strange, claustrophobic, historical drama/black comedy/psychological horror story are combined with widely appealing broad strokes. Maybe the critics and cinephiles are showing up for Eggers and Dafoe and the mainstream audiences are coming for Pattinson, though I don’t think Pattinson has a draw for anyone in the mainstream beyond those few still loving him from his Harry Potter and Twilight days and those interested because Pattinson will be the new live-action Batman. Or maybe people are connecting with the story because it is reminiscent of something they could have read in Literature class in high school or college, from authors the likes of Herman Melville, Samuel Taylor Coleridge, Robert Louis Stevenson, Ambrose Pierce, or Stephen Crane. Maybe people are more into references to great 19th and 20th century literature, nautical folklore, Greek mythology, and Catholic legends, alongside similarities to Shakespeare and Milton, than I thought.

Regardless, I’m glad all kinds of people are going to see something as unusual as The Lighthouse. At least my theater responded well to it. I recommend The Lighthouse for sure. It’s an experience worth trying, and though I would have called it niche, I guess I don’t have to do so.

2 thoughts on “Is “Art Film” The Lighthouse a Crowd-Pleaser?”